Roseville Health & Wellness Center offers the most comprehensive Athletic Development Program (ADP) for both off-season and in-season athletes. Athletes recovering from surgery or injury can also benefit from the on-site Physical Therapy program that, when appropriate, works in conjunction with the ADP.

A few of the athletes to participate in the ADP include: 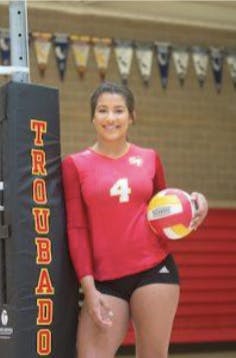 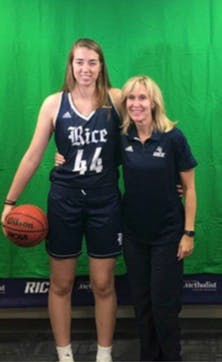 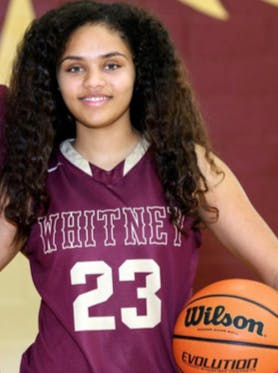 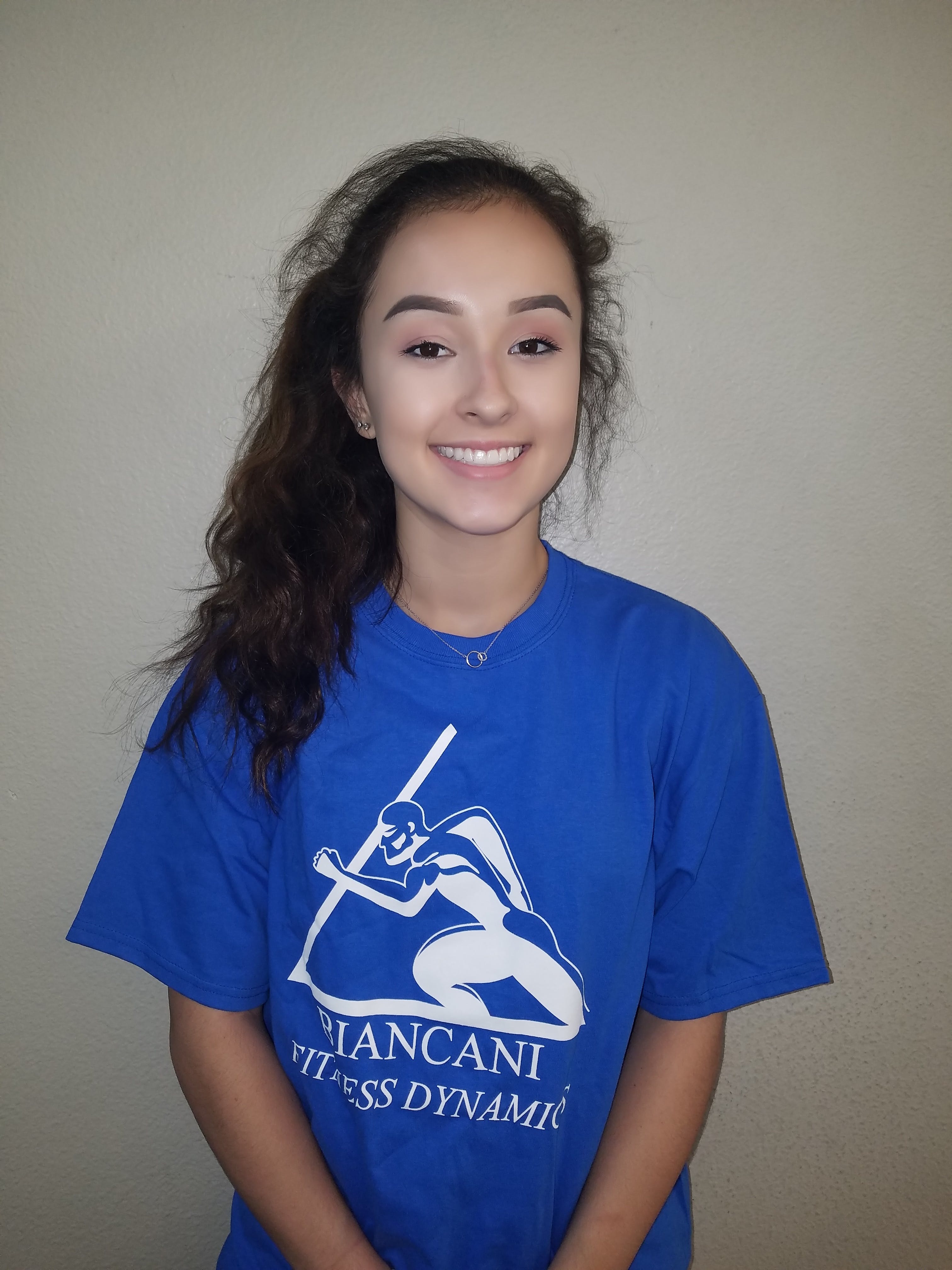 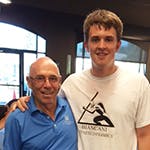 Elite level high school quarterback who set numerous state and national records. In 46 games he completed 1191 of 1708 attempts for 16,775 yards and 229 touchdowns. He went on to become the first true freshman to start at QB for the Washington Huskies. 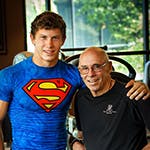 Elite level High School running back who suffered season ending ACL/MCL injury his Junior Year. Working with PT and ADP Bailey returned to the football field with improved strength, speed and agility. He currently plays college football at UNLV, where he is the Team Captain and Linebacker. 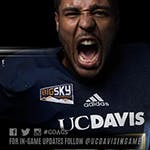 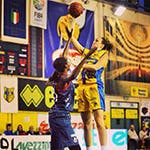 A professional Basketball player for Prague, Czech Republic, she's worked with Al Biancani since high school and credits a lot of her success to the Athlete Development techniques taught by Al and his staff. Megan says "What I love about training with Al Biancani is that he cares for every single one of his athletes. He pushes me to be the best basketball player I can be, and has helped me get stronger than I have ever been. I look forward to coming back and training with him every summer during my off season." 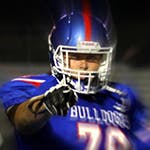 Freshman defensive lineman entering UC Davis. When Koop first entered into the program, he was not aware of his own body mechanics and body stability; now he is faster, stronger, stable and most importantly a leader. Kooper says "the program has helped teach me how to discipline myself not only in my sport but also in the real world." 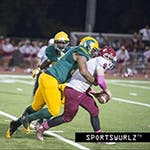 Freshman defensive lineman transferring to UCLA. Since working with Al, he has become physically stronger, faster, and has better foot speed movement. Chigozie states "I've not only benefited physically working out in the Athlete Development program but my mental toughness has increased, I can now push myself to perform even when I'm most exhausted. This program prepared me immensely as an athlete for the UCLA football team!" 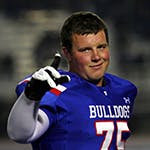 Received a full scholarship to the University of Arizona. He was all city at Folsom High School while training with Al in the Athlete Development Program. Cody comes back to train every time he has a school break! 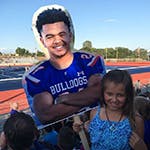 Freshman running back going to Cal Poly. Tre says "coming to the Athlete Development program has made me bigger, stronger and faster with foot speed. I now feel prepared for Cal Poly in the best shape of my life". 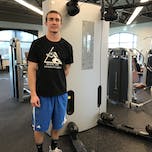 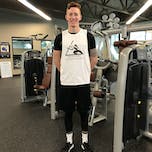 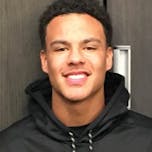 GBHS attending University of Colorado on a full scholarship. All Conference

Prior to starting her WNBA season Kara utilized the ADP to optimize her conditioning and prepare herself for the rigors of a season.

Back to Sports Performance